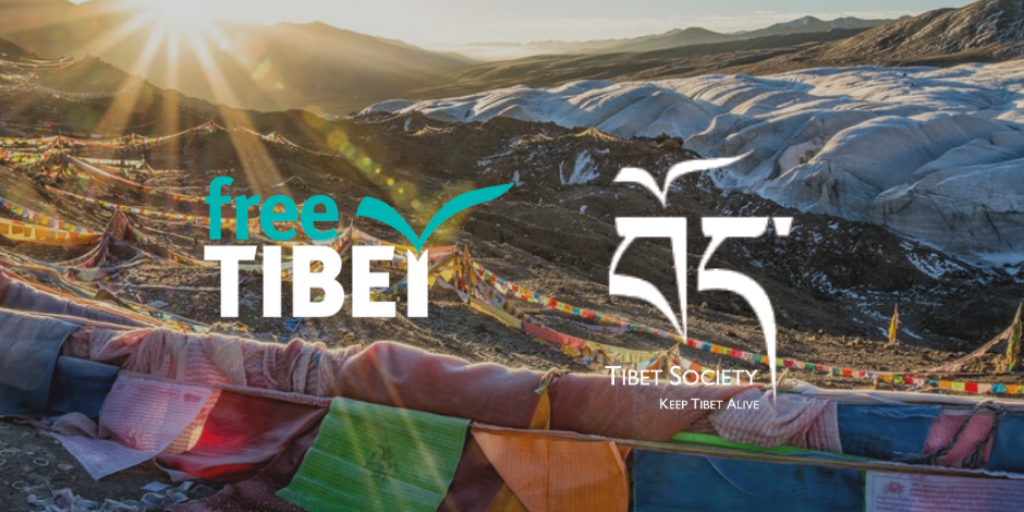 Tibet Society is the world’s first Tibet support group. The Society was founded in 1959, within weeks of the flight of the Dalai Lama from Tibet following the uprising against China’s occupation. Today, having merged with Free Tibet, the organisation continues to work actively for the freedom of the Tibetan people and their right to self-determination. We are governed by a joint board.

All the founders of Tibet Society had personal knowledge of an independent and free Tibet, having either lived in Lhasa or had direct dealings with the Tibetan government.

Hugh Richardson, the British Representative in Tibet, was among the dignitaries who greeted the young Dalai Lama when, in 1939, aged just four, he first entered Lhasa. Heinrich Harrer, when in Lhasa in the 1940s, coached the Dalai Lama in English and maths. Robert Ford, who remained Vice President until his death in 2013, was captured and imprisoned for five years by the invading Chinese army in 1950 when serving as radio officer to the Tibetan Government. Well known High Court Judge and founder of the Buddhist Society, Christmas Humphreys, first met the Dalai Lama in 1956.

Become a Member
Make a Donation