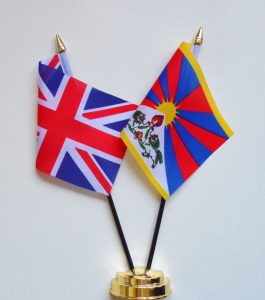 The Tibetan people are locked inside Tibet—and the rest of the world is locked out.

In violation of human rights and diplomatic norms, the Chinese government keeps Tibetans from leaving their homeland (which China invaded nearly 70 years ago) and bans foreigners from unfettered access to Tibet.

Tibet Society is working in partnership with the International Campaign for Tibet to raise awareness about this unfair relationship and to put pressure on the UK government to prevent Chinese Officials who stop Brits (including British-Tibetans) from entering Tibet, from entering the UK themselves.

The reasons why are simple.