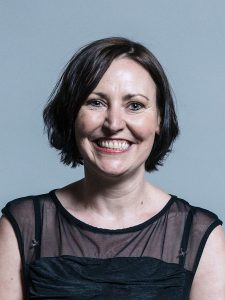 Today Vicky Foxcroft, MP for Lewisham, Deptford (Labour) and Opposition whip, raised a written question to the Secretary of State for Foreign and Commonwealth Affairs, requesting:

“What plans he has to discuss the human rights situation in Tibet with his Chinese counterpart as part of China’s universal periodic review at the UN Human Rights Council on 6 November.”

During the UPR process, the Chinese delegation will present what they have done to improve human rights in China. The other states present will respond by raising human rights concerns in China and making recommendations to China on addressing ongoing human rights violations. Since China’s last review in 2013, the human rights situation in Tibet has drastically deteriorated.

A Letter to Xi Jinping on International Mother Language Day